Today was a perfect day to head back to Cokeville and once again try to find these ovens. The only thing different about this attempt was that, this time I was successful!! The ovens I found today were a separate section of the Isabella Coke Works. The last time I was out there was in 2013 and I did find some hardly recognizable remains of a bank of ovens. The earlier attempts can be seen here.

There were two banks of ovens at Cokeville. One contained 160 and the other contained 40 ovens. The section I explored today were the set of 40 ovens that sat further east and high above the old town.

The town traces its roots back to 1858 when it was known as Broad Fording, due to it's easy crossing on the Conemaugh River. Cokeville was served by the Pennsylvania Mainline Canal until the Pennsylvania Railroad located it's tracks along the canals towpath around 1864. The name was changed in the early 1870's to Coketown, Coketon and finally Cokeville after The Isabella Furnace Coke Company erected a 200 oven coke plant on the hillside above the town. The town was incorporated in 1887.


The coke produced here was shipped to the Isabella Blast Furnace in Etna, PA on the Allegheny River. The H.C. Frick Coke Company took over the operation around 1901 and the ovens went out permanently in 1903.

Today, I took a different approach then I did the last few times. I followed the old railroad grade northeast until I found the spur grade that headed (I hoped) down to the ovens. 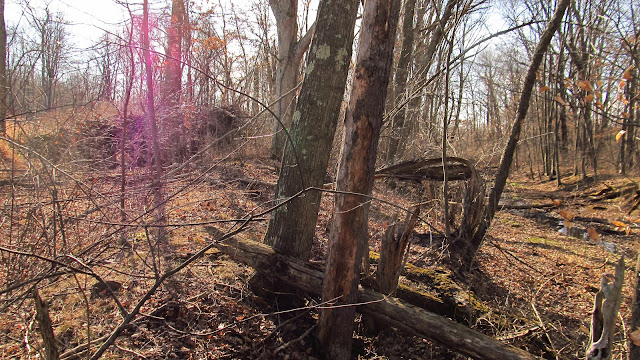 Looking back toward the river. The spur is on the left. 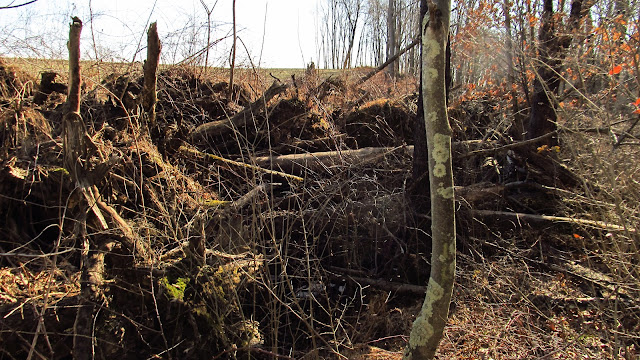 The spur cut was full of fallen trees toward the beginning. 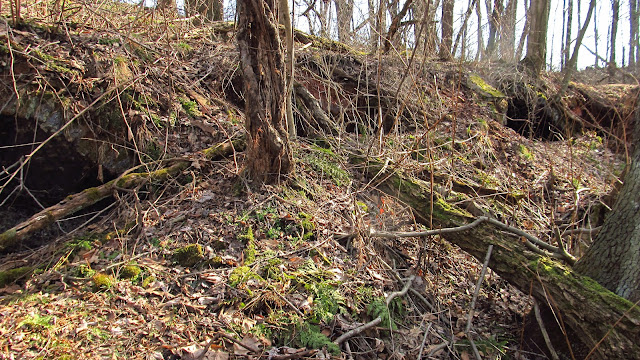 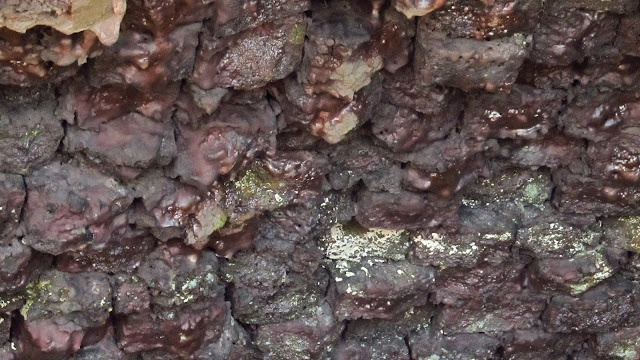 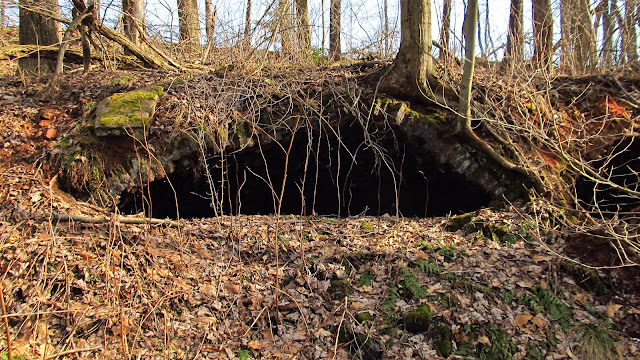 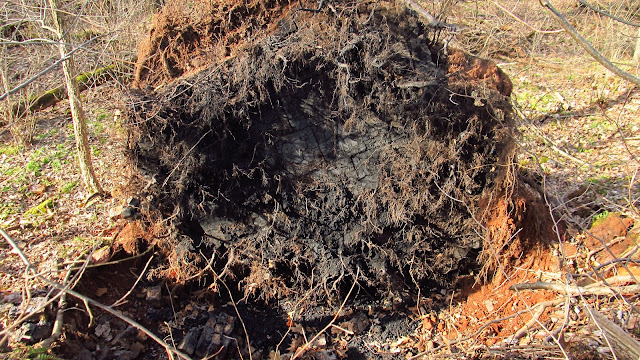 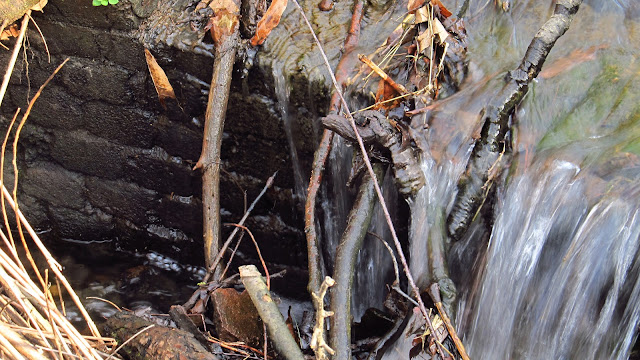 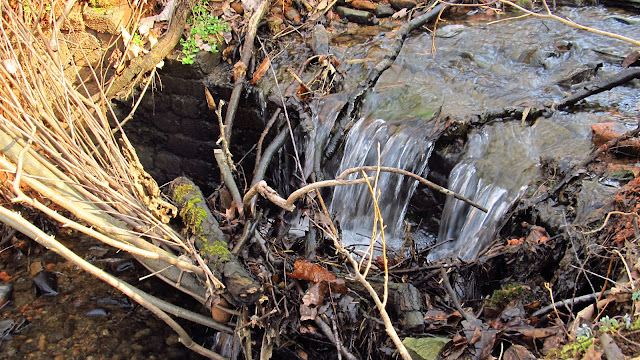 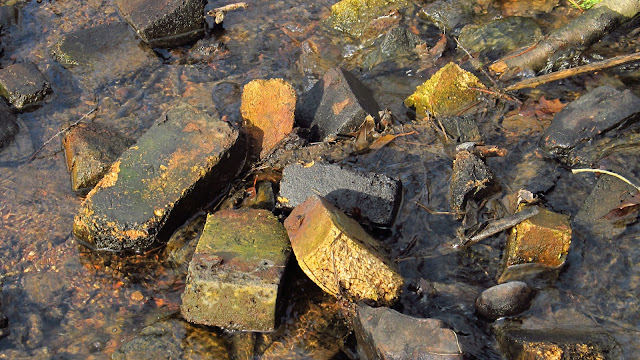 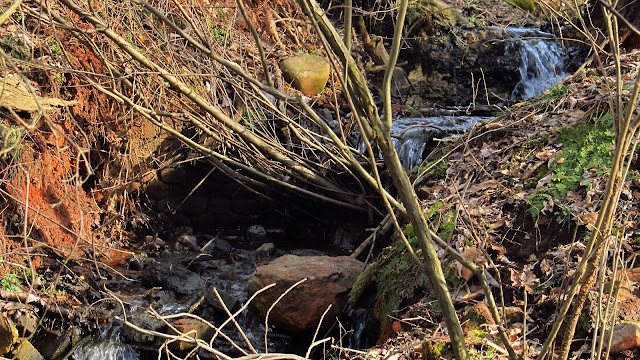 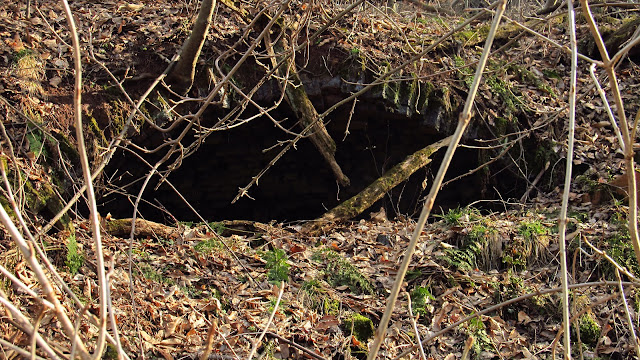 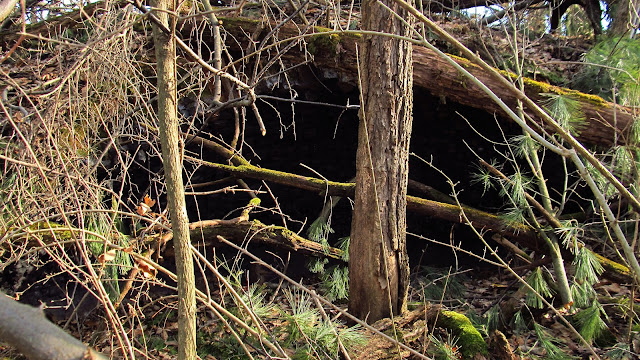 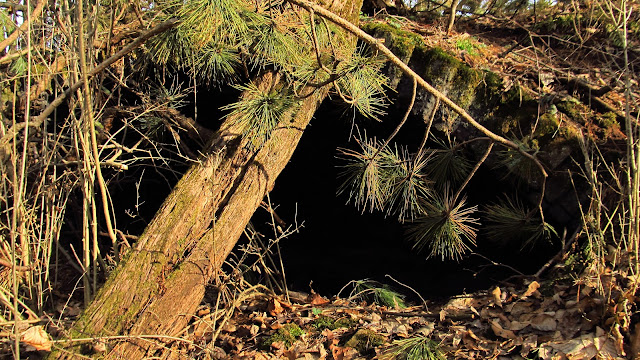 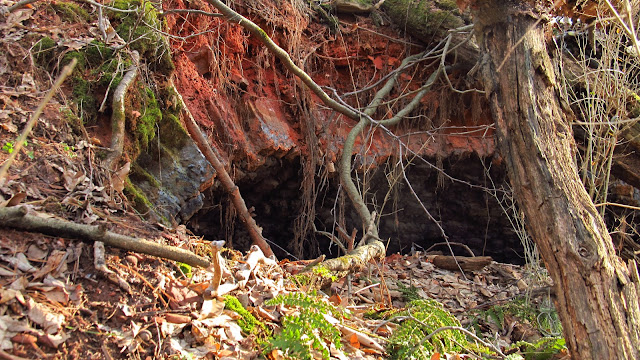 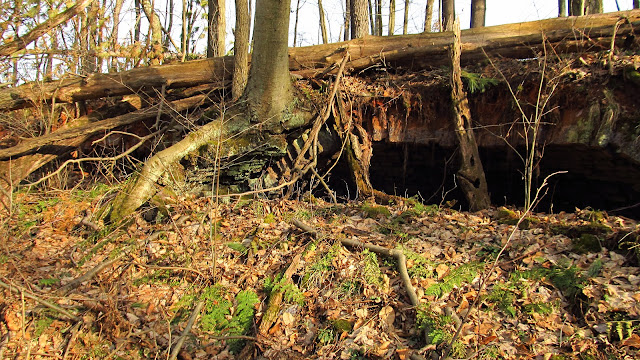 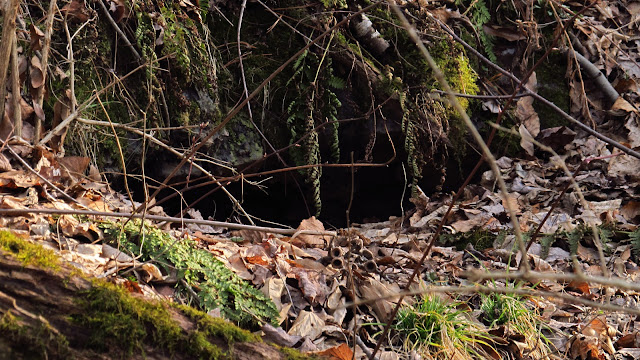 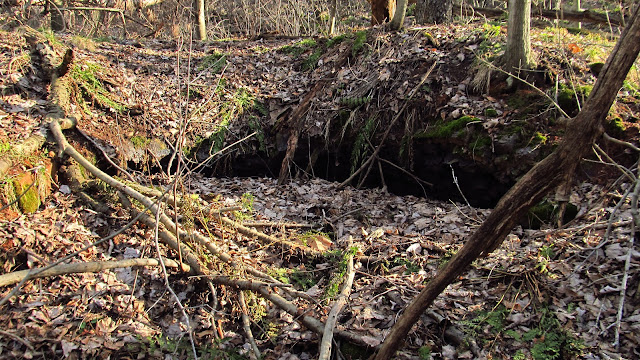 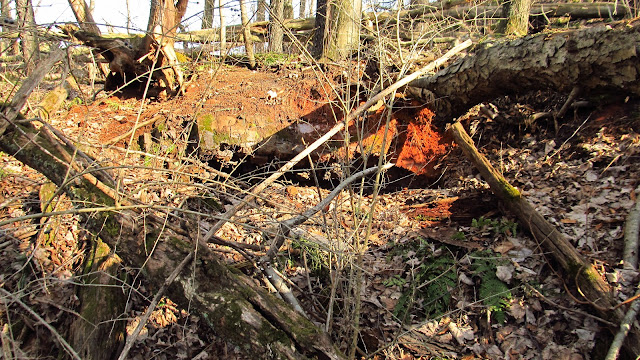 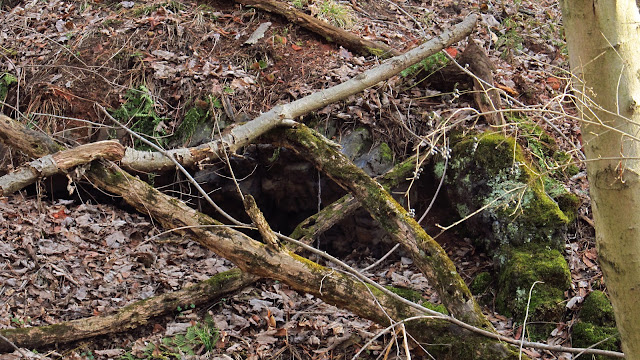 The following photos are courtesy of Helen Diana. Helen and her family grew up in Cokeville. 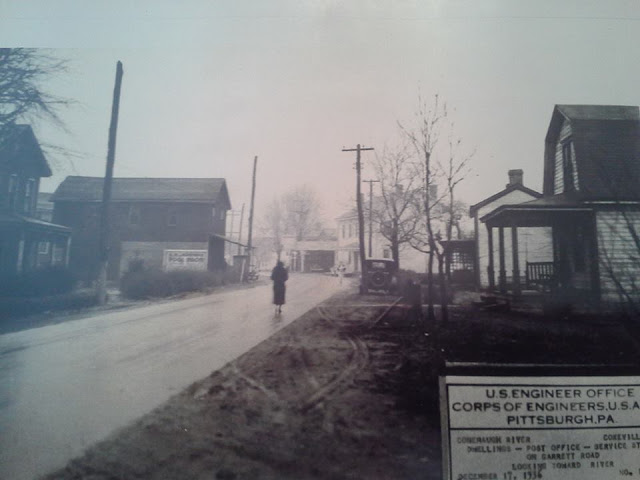 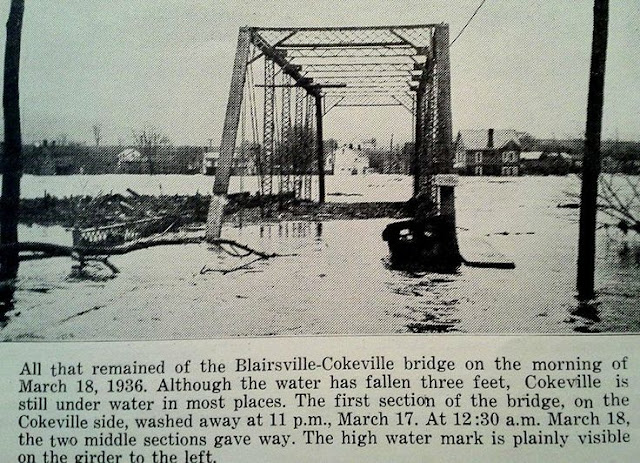 Coke Oven Mike
Delmont, Pennsylvania, United States
2017 recipient of the Arthur St Clair Historic Preservation Award. Presented by the Westmoreland County Historical Society, Pennsylvania. I am always looking for old photos of area mines, coke works, or other old industry in Southwestern Pennsylvania. Please contact me if you have anything available to purchase or scan. Please feel free to share my photos. All I ask is that you credit them to coalandcoke.blogspot.com. Thanks for looking at my blog! 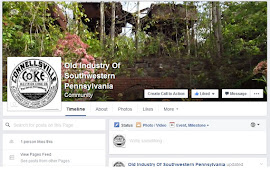